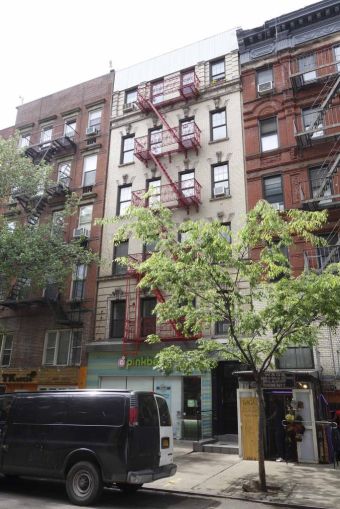 Caffe Bene, the coffee purveyor that’s quickly popped up all over the city, will now open an East Village location, Commercial Observer has learned.

The South Korea-based coffeehouse has inked a deal for 800 square feet at 24 St. Marks Place between Second and Third Avenue, according to Eastern Consolidated brokers. Asking rent in the 10-year deal was $240 per square foot.

Beane Realty is looking to tap into the hedge funds and tech companies coming to 51 Astor Place, as well as the New York University and St. John’s University crowd, the brokers said.

“They definitely wanted to be close to that as well,” Mr. Idnani said. “They have a very strong following.”

Although Starbucks rules over Gotham, new brands such as Blue Bottle Coffee, Gregorys Coffee and Caffe Bene have been taking over Manhattan and expanding into Brooklyn and Queens.

Caffe Bene’s Flatiron District spot next to a Starbucks on East 23rd Street recently closed, but the brand lists a slew of spots soon coming to the Big Apple on its website.

“I think coffee in itself is expanding,” Mr. Famularo said of both Caffe Bene and other brands’ growth. “Five years ago, Starbucks is all you saw. People wanted different brands for all reasons.”

Blue Bottle, meanwhile, announced in June it had signed a lease at 279 McKibbin Street in the Bushwick section of Brooklyn for 15,800 square feet. The Oakland-based company will use the spot as both a cafe and a roasting plant for its New York operations, as CO reported at the time.