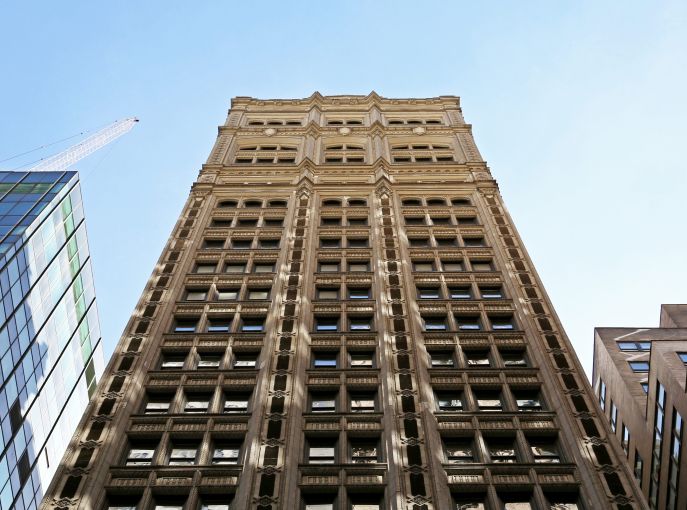 New Leaf Literary & Media, a boutique literary company, signed a nearly 11-year lease for a 3,491-square-foot space in the terra cotta-styled World’s Tower Building at 110 West 40th Street between Avenue of the Americas and Broadway, Commercial Observer has learned.

The literary firm is expanding from its former 1,488-square-foot space on the fourth floor of the  One Ten West Fortieth Associates-owned building, according to Adams & Co., which handled the transaction.

New Leaf’s new space will be on the 22nd floor of the 26-story tower and the asking price was $52 per square foot. The literary company, which provides editorial direction and promotional plans to increase a publisher’s outreach, is expected to move into the new space in the 129,808-square-foot building in next month.

“The building is located at the center of the transit triangle, which is ideal for New Leaf Literary & Media,” David Levy of Adams & Co., emailed CO. “As companies demand more and more time from their employees, cutting down on the commuting time is of paramount importance.” Mr. Levy represented both parties in the deal along with colleague Brett Maslin.

Last year about a quarter of the tenants’ leases were set to expire in the building near Bryant Park, so the landlord completed renewals of more than half of 28 terminating leases, including financial firm Insight Investments, fashion designer Vinci Suits and fabric company BLB Textiles, as CO previously reported.

Some other tenants in the building are Belmont Freeman Architects, Nu Image, and restaurants Kobeyaki, Croton Reservoir Tavern and Crisp.