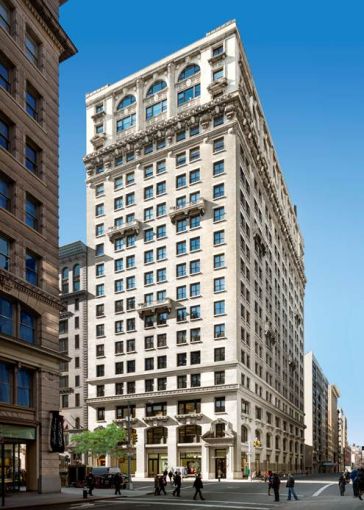 TubeMogul, a publicy traded enterprise software platform for digital branding, is relocating to 114 Fifth Avenue at the southwest corner of West 17th Street from the Union Building to accommodate the company’s anticipated growth, brokers in the deal told Commercial Observer.

TubeMogul will be leaving its current digs at 853 Broadway at the southwest corner of 14th Street, which it will put on the sublease market with Newmark Grubb Knight Frank. The 114 Fifth Avenue sublease is for five years.

“We were delighted to once again advise TubeMogul in the next stage of their growth, and help them lease space in a first-class asset which was redeveloped by L&L,” said Mr. Cagner in prepared remarks. “The large floor plate which can accommodate all employees on one floor, coupled with the premiere nature of the building with its brand new lobby and roof deck, made the building a desirable choice. In addition, we found a terrific partner in the sublessor, First Look Media, who agreed to deliver the premises in a fashion that spoke to the TubeMogul brand.”

Other tenants in the 100-percent occupied building include Capital One, Gawker, Mastercard, Mashable and Lulemon.