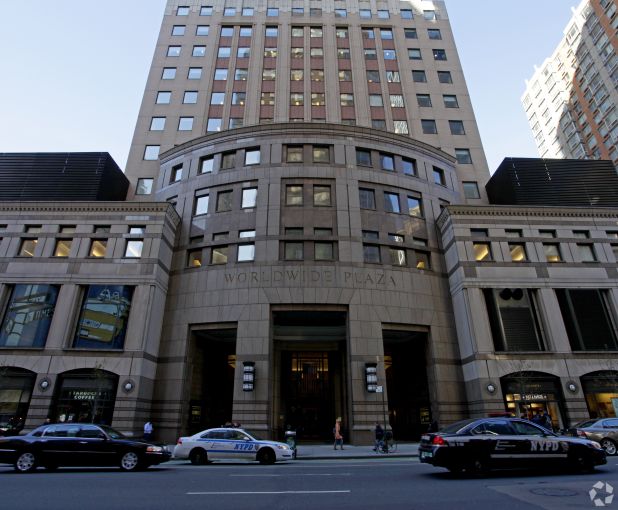 Prometheus Global Media, the publisher of AdWeek, Billboard and Mediabistro.com, is moving from Noho to Times Square’s 1 Worldwide Plaza in a 10-year deal that reduces its office space by more than 50 percent.

The company will leave its 80,000-square-foot digs at 770 Broadway in August for a roughly 33,000-square-foot space on the 29th floor at the building between West 49th and West 50th Streets on Eighth Avenue, The Real Deal reported. The asking rent was in the low-$70s per square foot.