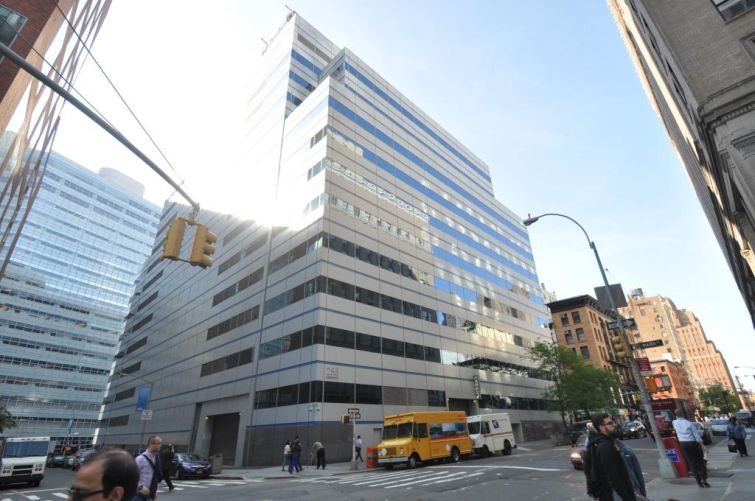 Icahn School of Medicine at Mount Sinai has inked a 15-year deal to open a new facility at 255 Greenwich Street, Commercial Observer has learned.

Icahn is planning to move in by the end of the year, after signing a lease for 14,600 square feet in the building between Park Place and Murray Street, according to landlord Jack Resnick & Sons. The space is being used for the school’s Executive Health and Wellness Center, which will be on part of the fifth floor.

Asking rent in the 600,000-square-foot building is $60 per square foot, according to brokers for the landlord.

“We are delighted that one of the city’s most respected institutions has chosen Lower Manhattan, and in particular, 255 Greenwich Street, for this facility,” said Jonathan Resnick, the president of Jack Resnick & Sons, in prepared remarks.

C&W would only confirm the specifics of the deal.

The building, which is a stone’s throw away from the World Trade Center, recently added a two-level green roof, as CO previously reported. The 20,000-square-foot grassy roof was part of similar work across Jack Resnick & Sons’ portfolio.

Other tenants include Borough of Manhattan Community College, which occupies 167,000 square feet and has a 20-year lease in the building, formerly dubbed 75 Park Place. The City of New York also has offices for Office of Management and Budget, the Office of the Actuary and the Department of Information Technology and Telecommunications in 207,812 square feet of space.