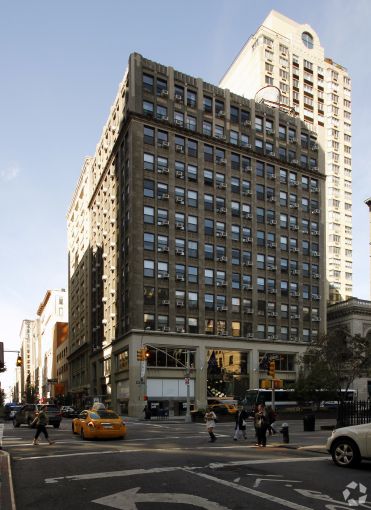 Morton Williams Wine & Spirits is opening its second Manhattan store, Commercial Observer has learned. The new 4,325-square-foot location will be at 270 Park Avenue South between East 21st and East 22nd Streets, in a space previously occupied by Emma’s Dilemma deli.

The upscale fine wine and spirits retailer is an offshoot of the Morton Williams Supermarkets chain found in Manhattan (there is one supermarket at 278 Park Avenue South), the Bronx and New Jersey. Morton Williams Wine & Spirits has one Manhattan location at 311 East 23rd Street between First and Second Avenues.

RKF‘s Joshua Strauss and David Abrams represented the landlord, Pan Am Equities, in the transaction. Morton Williams Wine & Spirits was represented in-house. RKF declined to provide the asking rent and the length of the lease.

The new space offers 1,840 square feet on the ground floor, 600 square feet in the basement and 1,885 square feet on the mezzanine level. The 98,648-square-foot, 13-story building is called Gramercy Park Lofts for the luxury residential rental units on the upper levels. Other commercial tenants in the building include kitchen brand Poggenpohl and the New York Health & Racquet Club.

“Morton Williams Wine & Spirits wanted a location that would be in close proximity to one of its existing supermarkets and it worked out that a space became available in the adjacent building,” Mr. Strauss said in prepared remarks. “Expanding their presence in an upscale neighborhood that has some of the best restaurants in the city was a no-brainer.”

The store is slated to open this December.