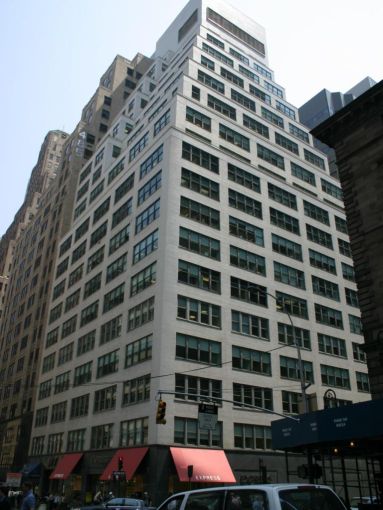 The firm was looking to move into a larger space from its current office at 555 Madison Avenue between East 55th and East 56th Streets, according to a press release from Avison Young. While the brokerage declined to provide terms of the lease, Rivkin Radler is taking nearly 8,200 square feet in an eight-year deal, according to CoStar.

“They were looking to grow the New York office and they had a lease coming up up the street on Madison Avenue,” Michael Leff of Avison Young told CO “The opportunity to get a larger piece of space would help them attract top legal talent. It’s a New York office which they continue to grow.”

In addition to the pre-built space, the lawyers and staffers at Rivkin Radler will have access to the building’s terrace as an amenity, Mr. Leff added.

Rivkin Radler is expected to move into the 326,000-square-foot building near the end of July, according to CoStar.

Update: This story has been edited to reflect the accurate name of the landlord.