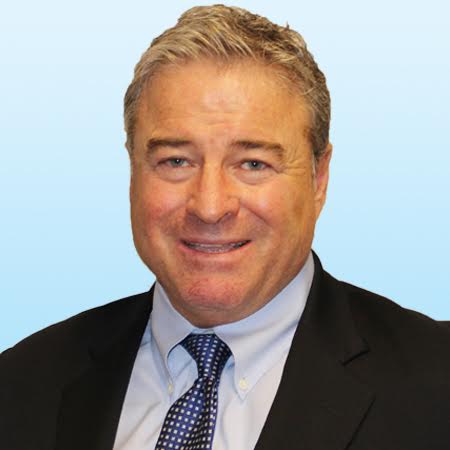 Robert Taylor has been hired as a senior managing director for the New York market at Colliers International, Commercial Observer has learned.

The industry veteran will work mostly on tenant representation in corporate real estate for the metropolitan area, the brokerage announced.

“Bob has extensive experience serving national client accounts,” said Joseph Harbert, the president of Colliers International’s eastern region, in prepared remarks. “He is well-networked and well-respected within the real estate industry and we look forward to having him join our team.”

The Fordham University graduate has worked with such clients as Hard Rock Cafe, Fortress Investments and Louis Dreyfus Properties. His work on the Hard Rock’s relocation to Times Square nabbed him a Real Estate Board of New York Retail Deal of the Year Award in 2004 for the most creative deal of the year.

Mr. Taylor is joining the brokerage from SRS Real Estate Partners, where he’s done two tours throughout his career. He first joined SRS in 2003 as a managing director for its northeast region, before its corporate office division—The Staubach Company—merged with then-billed-Jones LaSalle Lang, where he became a senior vice president. After some time at Cassidy Turley (which has since been acquired by DTZ), Mr. Taylor rejoined SRS in March 2013.

In addition to working in the New York City market, Mr. Taylor has lived and worked in Washington, D.C.