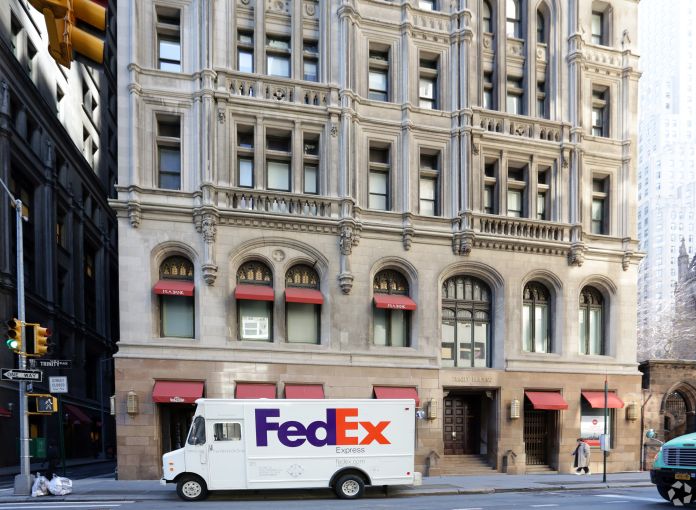 Nonprofit NYC Charter School Center is remaining at Trinity Building at 111 Broadway in Lower Manhattan for another 10 years, JLL announced.

NYC Charter School Center, which helps new charter schools get started and supports existing schools, leases 9,304 square feet in Capital Properties‘ 21-story, 485,000-square-foot landmarked building at Broadway and Thames Street, which, along with 115 Broadway, is called Trinity Centre. Rents in the building typically are around $49 per square foot, according to CoStar Group.

“New York City Charter School Center was facing the expiration of its lease at 111 Broadway,” said JLL’s Jason Schwartzenberg in prepared remarks. “Although we explored many options for the nonprofit organization across Lower Manhattan, its existing location remained the most logical choice. A tremendous number of people visit the center every day, and no other Downtown building offered the sense of history, prime location and access to transportation that the organization enjoyed at the landmark Trinity Building.”

Mr. Schwartzenberg and colleague Michael Berman represented the nonprofit in the renewal deal. Trinity Centre was represented in-house by VaShawn Cooper of Capital Properties. He did not immediately respond to requests for comment. At the end of 2000, Capital Properties purchased 113 and 115 Broadway from I.T.W Mortgage Investment III for $130 million, CoStar indicates.

The owner recently completed a capital improvement program, restoring the marble walls and floors, bronze accents and vaulted plaster ceilings of the twin lobbies. At street level, Thames Street is being completely redeveloped to include a European-style retail and food plaza, JLL noted.