1 Vanderbilt Gets the Go-Ahead from City Council 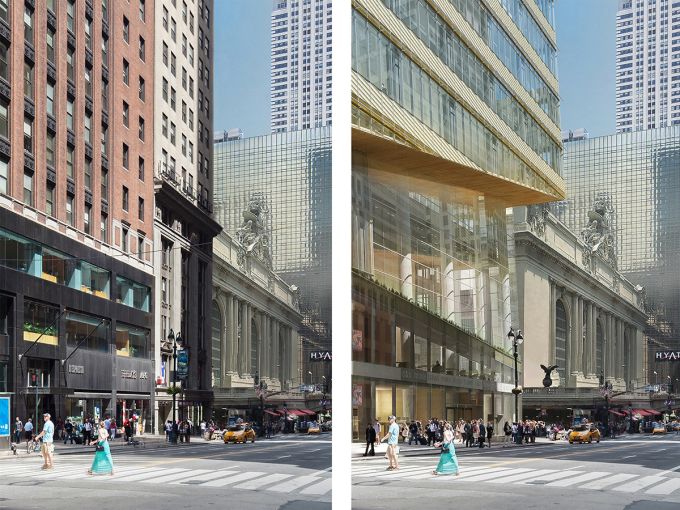 The New York City Council this afternoon unanimously approved SL Green Realty Corp.’s proposal for a new office tower, 1 Vanderbilt, in the heart of Midtown East. The Council also gave the green light for the rezoning of the Vanderbilt Corridor, the five-block stretch that spans from East 42nd to East 47th Streets.

“It is time to unlock the economic development potential in East Midtown,” said Council Member Daniel R. Garodnick in prepared remarks. “The area has gotten stuck in outdated rules, and has lost some of its competitiveness over time. That is going to change today, starting with the Vanderbilt Corridor—where we will open the door to additional density in exchange for much-needed improvements to our transit system.”

As Commercial Observer previously reported, SL Green has made a commitment to deliver $220 million in the form of public improvements to ensure the building rises. These upgrades include building new direct subway access points and circulation areas in and around Grand Central Terminal to ease the congestion of the popular 4, 5 and 6 subway lines and constructing a new, three-story public transit entrance.

The building at 1 Vanderbilt, designed by Kohn Pedersen Fox, is expected to create 5,200 construction jobs and 190 permanent union jobs. When completed, the 63-story tower will stand 1,501 feet tall and include 1.6 million square feet of commercial space.