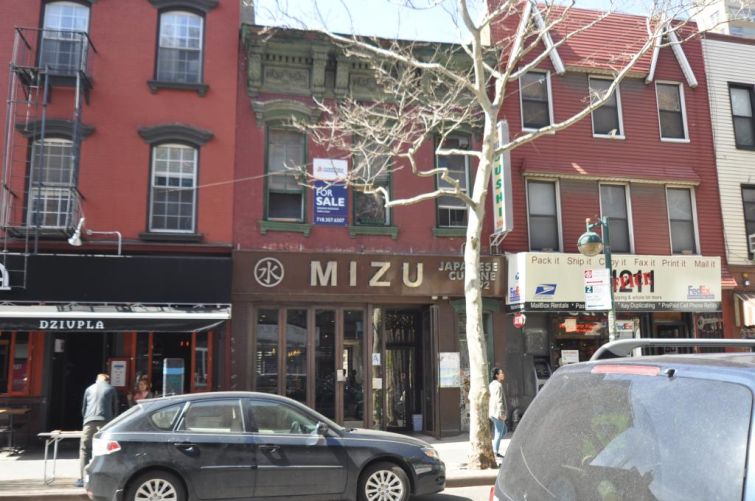 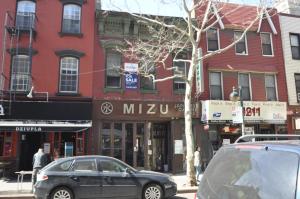 RedSky Capital has bought 192 Bedford Avenue, between North 6th and North 7th Streets, and currently home to a sushi restaurant, for more than $12 million, Commercial Observer has learned.

With the ability for the owner to build up to 4,000 square feet, the site was able to command more than $3,000 per square foot. The building spent just two months on the market.

“The price and the incredibly quick sale of this well-situated asset further demonstrates that Williamsburg is a major market in New York City,” said seller representative Brendan Maddigan, a director of sales at Cushman & Wakefield, in prepared remarks, “not an emerging part of the boroughs anymore.”

The mixed-use building, which went up around 1910, according to property records, is in the gentrified neighborhood of Williamsburg and a block from the Bedford Avenue stop on the L train.