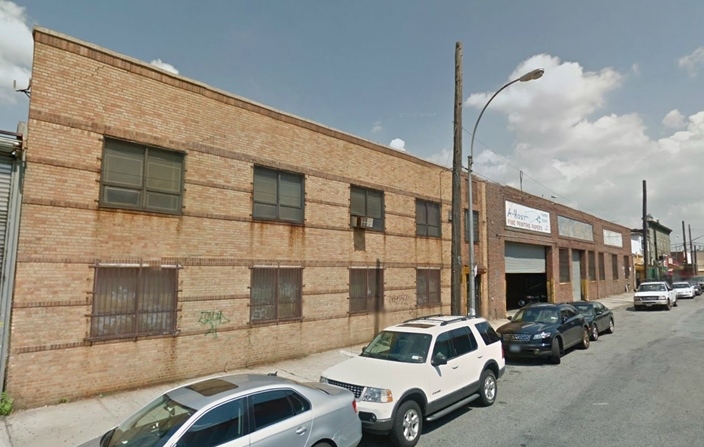 Queens Brewery, which has been serving up suds out of Saratoga Springs for more than a year, is getting a more appropriate home base.

The beer-maker inked a deal for 7,200 square feet at 1539 Covert Street in Ridgewood, Queens, with plans to open its factory to the World’s Borough by Sept. 1, according to the brokers in the deal. Its factory will take up about 4,800 square feet in the building, with a 2,400-square-foot piece of land that’s slated to become a beer garden.

“Their name is ‘Queens Brewery,’” said Jacques Wadler, an associate broker at Kalmon Dolgin Affiliates, who represented both sides in the deal, which closed in March. “QB wanted to bring the brewery to Queens to bring back manufacturing jobs to the neighborhood.”

The fermented hops purveyor is currently doing the buildout of the space, Mr. Wadler said, which will include a beer tap and bar in addition to the beer garden. Founder Nelson D. Rockefeller (not those Rockefellers, according to Mr. Wadler) wanted a commercial space with close access to a subway—the Halsey Street L station is around the corner on Wyckoff Avenue—and land to fit the beer garden with rooftop access.

“It’s an industrial block so they can do their thing over here without upsetting their neighbors,” Mr. Wadler said. “This spot gave them land. Land is hard to find.”

And it seems these days that every borough has its brewery—and those breweries are a hot commodity.

The warehouse holding Brooklyn Brewery as well as Brooklyn Bowl, located at 61-71 Wythe Avenue between North 11th and North 12th Streets, has hit the market, Crain’s New York Business reported last week. That building, where the popular brewery is guaranteed to stay until its lease expires, could go for $50 million.