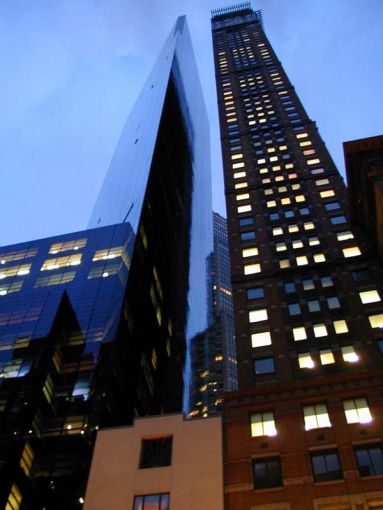 The five-year mortgage closed on March 26 and replaces a 2011 loan from ING Real Estate Finance, which sold $1.6 billion of its debt to Wells Fargo in August 2013.