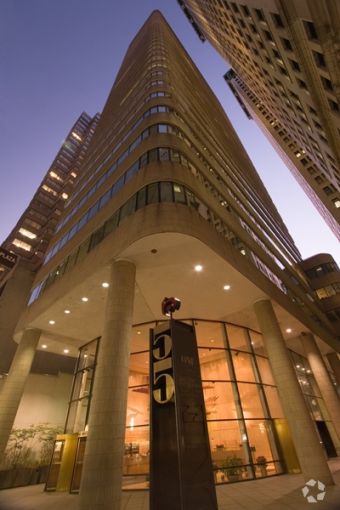 Hair Club for Men is growing its business as it expands its reach to 1 Exchange Plaza at 55 Broadway in Lower Manhattan, Commercial Observer has learned. It will be taking part of the 30th floor to provide hair restoration and hair replacement services to people Downtown.

“Downtown needs certain services and this hair club has a big business in Midtown and they want to expand,” said CBRE‘s Brad Gerla, who represented the landlord, private real estate investment firm Harbor Group International, in the deal.

SEE ALSO: Student Housing in US Shows Signs of a Rebound From COVID

The 10-year lease of 8,487 square feet at 55 Broadway, a 32-story, 360,000-square-foot building between Morris and Rector Streets, was signed last week, Mr. Gerla said, with an asking rent of $60 per square foot, Mr. Gerla said. Other tenants in the building include Bank of Communications, Syscom USA and Fog Creek Software.

Ken Ruderman of Savills Studley brokered the deal for HCM, which has a location at 551 Madison Avenue between East 55th and East 56th Streets. Mr. Ruderman didn’t immediately respond to a request for comment. Harbor Group bought the building in April 2014 for $157 million, property records indicate.

A spokeswoman for HCM didn’t immediately respond to a request for comment. 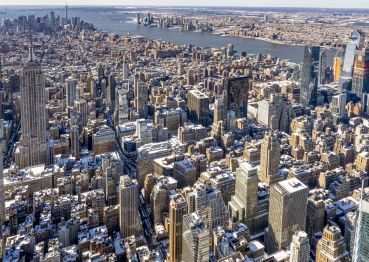 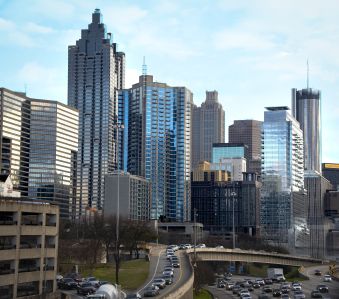