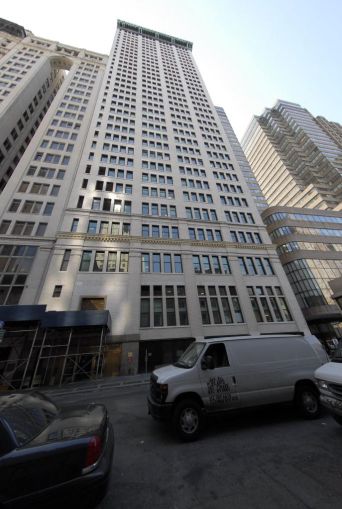 Samuel A. Ramirez & Co. has extended its lease at 61 Broadway between Rector and Morris Streets, Commercial Observer has learned. According to a source familiar with the deal, the securities broker that has been a building tenant since the 1970s extended its lease through 2027. It was set to expire in 2017.

At the end of last month, the firm expanded its 18,000-square-foot lease to 24,000 square feet, Crain’s New York Business reported. The firm will occupy the entire 29th floor of the 33-story building. Another tenant relocated within the building to make the space available, according to a source familiar with the deal.

Samuel A. Ramirez agreed to pay rents in the mid-$50s per square foot for the space, according to Crain’s.

RXR Realty bought 61 Broadway for $300 million from Broad Street Development in 2014. According to the company’s website, $8.5-million was spent on capital improvements including upgraded elevators, common corridors, bathrooms, and sprinkler systems.

Daniel Birney of RXR represented the landlord in the transaction. Michael Burgio of Cushman & Wakefield represented the tenant. Neither Mr. Birney nor Mr. Burgio could immediately be reached for comment.