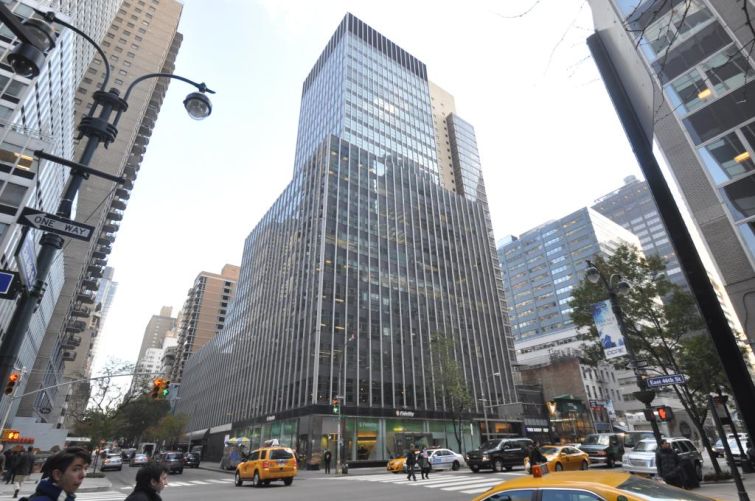 Wyndham Vacation Ownership has leased a 16,681-square-foot space on the second floor of 733 Third Avenue between East 45th and East 46th Streets, according to The New York Post.

Timeshare innovator Wydham develops, markets and sells vacation ownership interests in more than 185 resorts, according to its website. Sibling company Wyndham Hotel Group’s Midtown 45 , a 203-room hotel with custom furniture designed by David Rockwell, is adjacent to the property, at 205 East 45th Street.

Wyndham Vacation Ownership was represented by David Simson and Kyle Ciminelli of Newmark Grubb Knight Frank. A spokeswoman for NGKF did not respond to a request for comment.

Ashlea Aaron, David Neil and Tom Bow of The Durst Organization represented the building, which had asking rents in the mid-$50s. A spokesman for Durst did not respond to a request for comment.