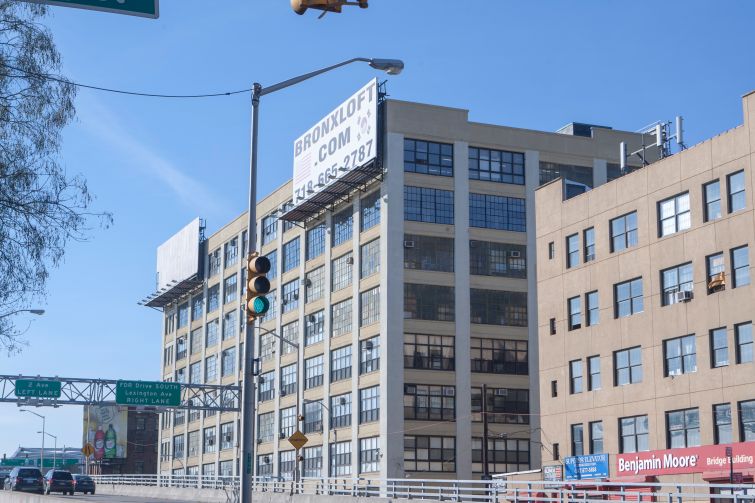 Hornig Capital Partners and Savanna have closed on the $31 million purchase of a South Bronx commercial loft building from Madhatters Realty, Commercial Observer has learned. The buyers will launch a $12 million capital improvement plan and rebrand the property, which is located across the Third Avenue Bridge from Bruckner Boulevard, as The Bruckner Building.

The capital improvement plan includes replacing and restoring the windows, rebuilding the lobby, modernizing the elevators, and upgrading common areas and mechanical systems.

“The capital improvements we have planned will position this property as an attractive option for commercial tenants who are looking to establish a place of business in this up-and-coming area,” Daren Hornig, the managing partner at Hornig Capital Partners, said in prepared remarks.

The building, which is near the rezoned area of the Harlem waterfront, is 100 percent leased to Madhatters Realty and small companies including those in the graphic design, business services and medical equipment industries. It was erected in 1944, according to CoStar.

The deal went into contract last November, The Real Deal reported at the time.

“The neighborhood surrounding 2415 Third Avenue is changing and we are excited to be a part of that transformation,” said Christopher Schlank, the managing partner of Savanna. “Several new developments and amenities are coming to the area, and as a result, are enhancing its attractiveness as a place to live and work.”

The Chetrit Group and Somerset Partners have purchased two lots adjacent to The Bruckner Building with plans for 1.2 million square feet of market-rate residential development, the developers noted.

Hornig and Savanna had no broker in the deal and Ruben Martinez and Ranee Jaber of DY Realty Services represented Madhatters Realty in the sale. The deal was financed by CapitalSource. No other details about the financing were made available.