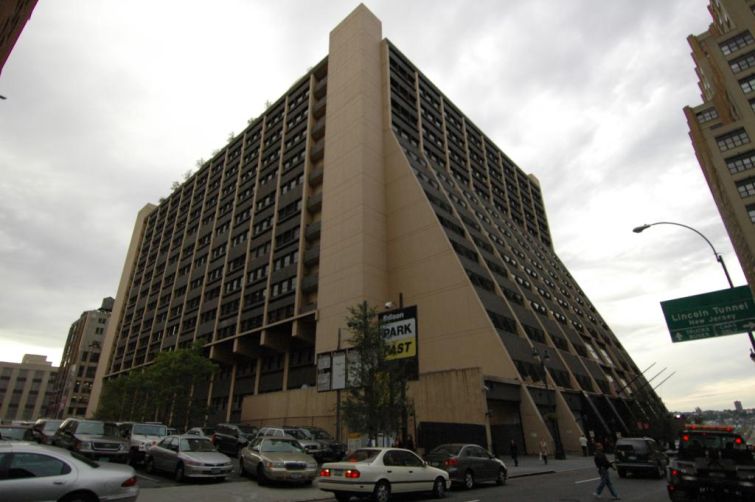 A London-based financial data firm is moving further west—consolidating all its office space to 5 Manhattan West, according to The Real Deal.

Markit signed a 15-year lease lease for 140,000 square feet—or the entire fifth floor—of the building. The 1.8-million-square-foot building is currently undergoing a $4.5 billion face lift as part of the Manhattan West upgrades on the Far West Side.

Landlord Brookfield Properties Partners has been courting technology and marketing firms for the building.

Markit, which came to the U.S. in 2004, currently splits its office space between 47,000 square feet at 101 Park Avenue and 32,000 square feet in The New York Times Building at 620 Eighth Avenue, and will be leaving those sites.