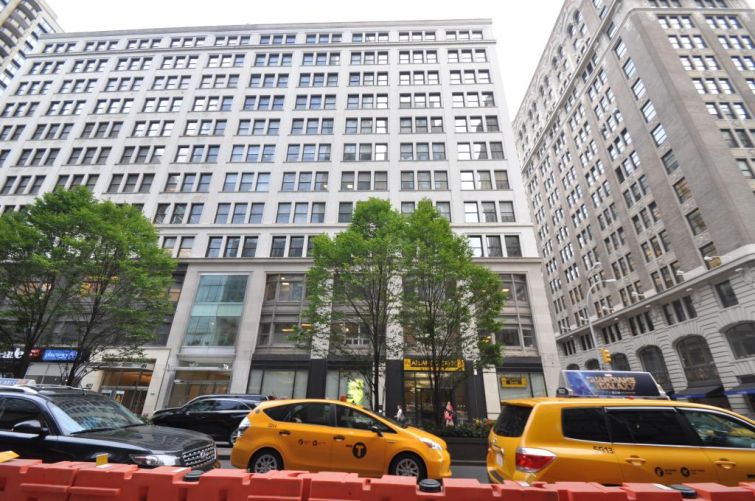 Citi Habitats has moved its corporate headquarters a few blocks north of its current location to 387 Park Avenue South.

The residential brokerage firm has taken roughly 19,000 square feet on the fourth floor of the building as part of a 10-year lease, Commercial Observer has learned. They also took about 500 square feet of additional space for storage in the basement at the 12-story, pre-war office property between East 27th and East 28th Streets.

Citi Habitats was nine years into its 10-year lease at 250 Park Avenue South between East 19th and East 20th Streets, said Gary Malin, the president of Citi Habitats, when he decided the company should relocate its headquarters. The company was operating on numerous floors, which became inefficient for the organization. Mr. Malin said he looks forward to “putting everyone on one massive floor for efficiency and camaraderie.”

Mr. Malin added: “This [move] will help our company continue to grow.”

The new office will be “a more collaborative environment” and with its open floor plan, will reflect how employees are now utilizing office space. There will be conference rooms with high-end technology, phone booth rooms and ample communal desk space and room for collaboration.

Newmark Grubb Knight Frank’s Chris Mongeluzo represented Citi Habitats in negotiations. Mr. Mongeluzo did not immediately respond to a request for comment via a spokeswoman.

NGKF’s Matt Leon, along with Chip Sealy from TF Cornerstone, represented the landlord, TF Cornerstone, in the deal. Mr. Leon declined to comment. Mr. Sealy could not immediately be reached for comment.

The lease was signed the last week of February. Asking rents in the building range from the $mid-70s to north of $80 per square foot.

The goal, Mr. Malin said, is to be moved into the new space by this November following a renovation.