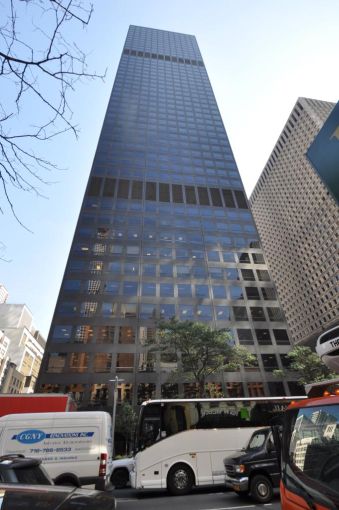 Bloomberg LP has signed a lease for 150,000 square feet at 919 Third Avenue between East 55th and East 56th Streets, close to its Lexington Avenue headquarters.

The company, founded by former New York City Mayor Michael Bloomberg in 1981, is paying rents in the mid-$50s per square foot, according to Crain’s New York Business, which reported the deal. Bloomberg LP declined to comment.

In November, Commercial Observer reported that Bloomberg LP, which has more than 15,000 employees globally, had renewed its 188,608-square-foot lease at 731 Lexington Avenue for an additional five years.