Birch Coffee Opening Fifth Location, This One in Murray Hill 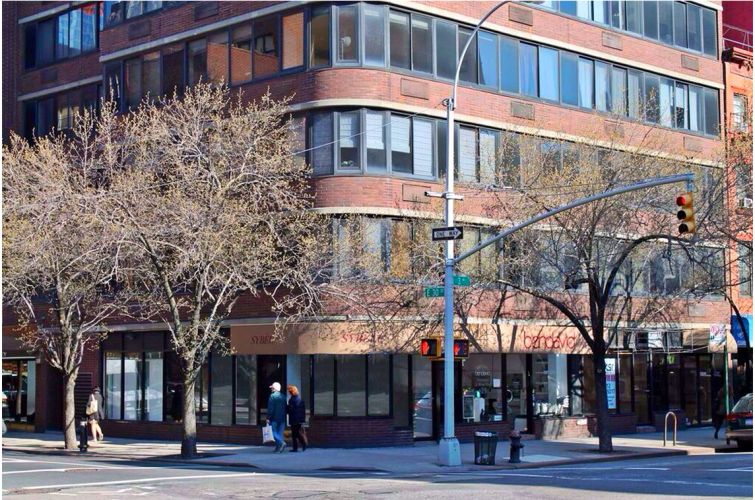 Coffee junkies rejoice. A Birch Coffee is coming to Murray Hill, to a space at 432 Third Avenue at East 30th Street, Commercial Observer has learned.

Manhattan-based Birch Coffee, which serves coffee, tea, food, beer and wine, signed a 10-year lease for 450 square feet, according to SCG Retail, which negotiated the deal on behalf of the landlord, Gramercy Construction Management Corporation. The asking rent was $190 per square foot.

“Third at 30th [Street] is a bustling corner,” Rachel Kim, the SCG broker on the deal, said in prepared remarks. “Birch makes a nice complement to the neighborhood.”

The 23-story building, referred to as the Bentley, was built in 1986 and has 54 condominium units. There is 1,200 square feet of retail space available on the corner.

Kyle Allen, the director of retail at Synapse Development Group, represented Birch in the deal. He wasn’t immediately reachable for comment.

Birch’s existing stores are at 56 Seventh Avenue in the West Village, 21 East 27th Street in the Flatiron District, 750 Columbus Avenue on the Upper West Side and 134 1/2 East 62nd Street on the Upper East Side.