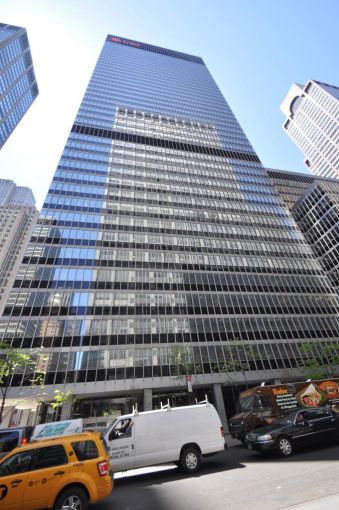 Last May, Neuberger Berman announced it had signed a 20-year lease at the office building. The company has said it plans to relocate from its current location at 605 Third Avenue, between East 39th and East 40th Streets, in the fourth quarter of 2016.

Crain’s reported that rents at 1290 Avenue of the Americas go for in the $70s per square foot.