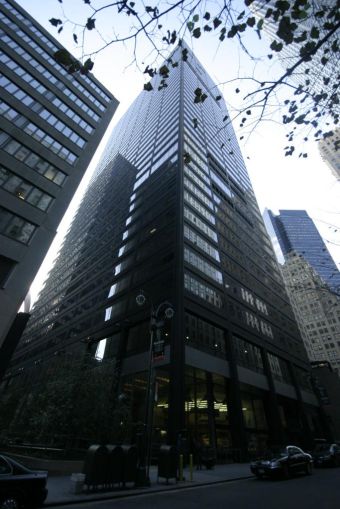 “We’re delighted to welcome this growing TAMI company to 622 Third Avenue,” Mr. Cohen said in a prepared statement. “It is yet another indication of the resurgence of the Third Avenue corridor as an alternative to Midtown South and a destination for top talent.”

Marc Horowitz, the director of office leasing for Cohen Brothers, represented the landlord in the lease, along with Colliers International brokers Robert Tunis and Alexander Jinishian. Bill Peters and Derek Trulson of JLL negotiated on behalf of the tenant, officials with Cohen Brothers said. The building commanded an asking rent of $60 per square foot, they noted.

Representatives for JLL didn’t immediately respond to a request for comment.