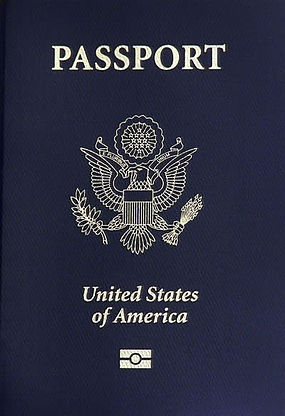 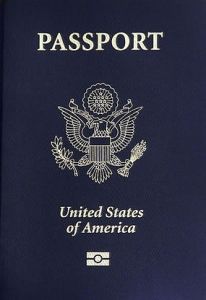 The popular EB-5 investor program, which provides non U.S. residents with visas in exchange for investments in job-creating projects, is due to sunset in September of this year, meaning some projects might need to look elsewhere for cheap cash.

At a panel on EB-5 investment at the annual CREFC conference in Miami Beach, experts warned that the program, which has helped fund many real estate projects in New York City and beyond in recent years, could face political obstacles to reauthorization. While Congress has renewed EB-5 the last nine times it came back to them for approval, the political climate has changed markedly since the last go-round.

The newly Republican controlled Congress is likely to be less friendly to the program, not to speak of the fact that Senator Patrick Leahy of Vermont, a fervent supporter of EB-5, is no longer chairman of the influential Senate Judiciary Committee.

The new judiciary committee head is Iowa Senator Chuck Grassley, a long-serving Republican who has made his opposition to EB-5 quite clear. He criticized the program on his website just last month, charging that “there appear to be some major flaws that need fixing.” He went on to say the program might aid Iranian operatives looking to infiltrate the country, citing an internal memo at U.S. Immigration and Customs Enforcement that he said mentioned vulnerabilities in the EB-5 program.

As a result, there will likely be some negotiation when EB-5, first authorized in 1990, comes up for its tenth renewal.

The program currently allows 10,000 visas to be approved through the program each year, a number which some might want to decrease. There are other options for tweaking the program, too.

“Do you leave the definitions as they are or do you change [the annual limit parameters] to investment volume?” is one question that will likely be considered, said one panelist, an executive at a firm that has sourced EB-5 funds.

Another lingering issue is that of the Targeted Employment Areas. If a project takes place in a TEA, the threshold for investment is half that of the standard EB-5 minimum investment, which is $1 million. Projects in TEAs, requiring $500,000 at least from an immigrant investor, are not merely more popular with would-be participants, but are generally the only ones getting funding, another panelist said.

The process of certifying an area as a TEA may also come under scrutiny. “Do you federalize [the process] or leave it to the states?” asked the first panelist.

The program has been tapped increasingly in recent years because it offers nearly interest-only non-recourse money to developers. Many projects in the New York City region, such as Silverstein Properties‘ 30 Park Place and two Manhattan rentals by The Durst Organization, have used the funds to help projects pencil out. Even smaller projects, like a hotel project in Baltimore, have used the funds to fill the gaps, as Mortgage Observer has reported.

One panelist estimated that 85 percent of EB-5 money comes from China.