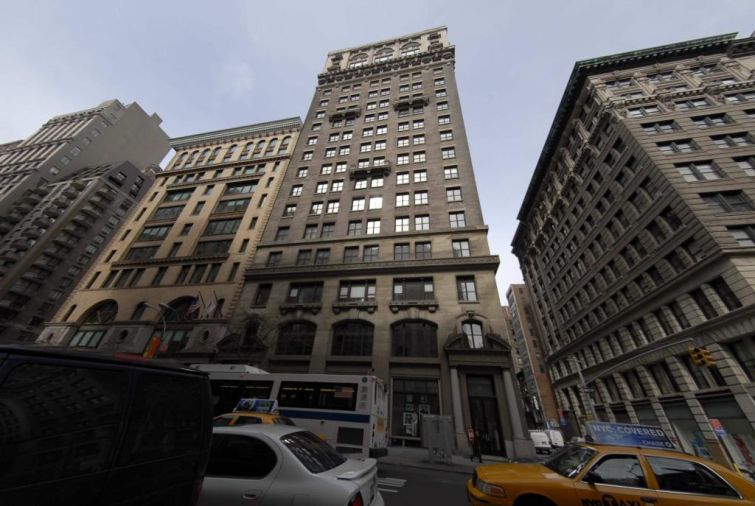 Financial services giant Capital One has signed a lease for almost 40,000 square feet at 114 Fifth Avenue, as The Real Deal reported.

This is a new location for Capital One, which joins fellow financial company Mastercard in the building. Gawker, Mashable and First Look Media have also signed leases there in the last year, as Commercial Observer previously reported.

David Berkey, an executive vice-president with L&L Holding Company, would not confirm the length of lease, but said, “All the leases that we did are long term leases.”

L&L acquired the 330,000-square-foot century-old, 20-story office tower at the southwest corner of 17th Street in a joint venture with private equity firm Lubert-Adler for $165 million early last year, as all of its existing leases were ending,. The company emptied out the building, completely rehabbed it from top to bottom and then reopened it for leasing.

Cushman & Wakefield’s Dale Schlather represented Capital One. He was not immediately available for comment.

The last tenant in the Capital One space was Grey Global Group, before all the systems in the space were completely updated, Mr. Berkey said.

The one space in the building that wasn’t vacated during the first phase of the rehab, Mr. Berkey said, was Banana Republic on the ground floor, but that space has since also been rehabbed and was taken over by Lulemon in December, as CO reported.

Only one floor is vacant.

“The project has been everything we imagined it to be in terms of the renovation and lease up,” Mr. Berkey said.