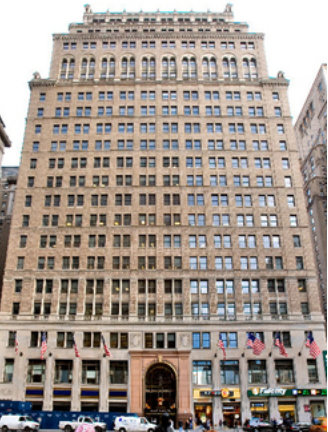 AMC Networks and Vornado Realty Trust have signed a deal so large that even Don Draper would be impressed.

The cable television and movie programmer behind shows like “Mad Men” and “Breaking Bad” and seven TV channels has agreed to a renewal and expansion lease for 330,000 square feet at 11 Penn Plaza, Crain’s New York Business reported last week. The deal will grow AMC’s footprint by 40,000 square feet at the 1.1-million-square-foot building on the east side of Seventh Avenue between West 31st and 32nd Streets.

Representatives for CBRE and Vornado declined to comment on the deal or state the term of the new lease.

During the third quarter of 2014, Vornado closed on New York office leases totaling 556,000 square feet with average initial rents of $68.44 per square foot and a weighted average term of 9.7 years, the real estate investment trust’s last quarterly filing with the U.S. Securities and Exchange Commission says.