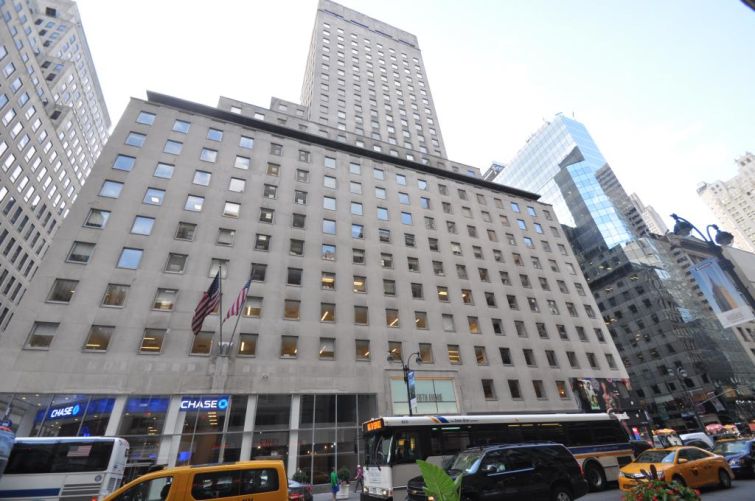 The 499,554-square-foot office tower at 530 Fifth Avenue has a current balance of $164.1 million and previously made up 7.8 percent of its CMBS deal, WBCMT 2006-C25. The building’s defeasance brought the total percentage of defeased loans in that deal to more than $218 million, or 10.4 percent of the securitized balance, according to Trepp.

“Defeasance activity in 2014 has been running at almost double the pace of 2013 as borrowers look to lock in low rates now instead of waiting for their open periods to refinance,” said Trepp Research Analyst Joe McBride.

The 26-story tower at 530 Fifth Avenue lists Mass Mutual Insurance as its lead tenant. A partnership led by Thor Equities agreed to buy the building from a joint venture that included Crown Acquisitions, Jamestown, Murray Hill Properties and Rockwood Capital for $595 million in June, according to a release from Rockwood.

Previous owners have included joint ventures between Silverstein Properties and GE Capital and the Moinian Group and Chetrit Group. The borrower in the WBCMT 2006-C25 deal is listed in loan documents as 530 Fifth Acquisitions LLC, a special purpose entity.

The 16-story tower at 485 Seventh Avenue lists Atrium Parking as its lead tenant. The Lightstone Group purchased the Garment District property from the Eretz Group for nearly $200 million in early December, as Crain’s New York Business first reported. The borrower in the CD 2005-CD1 deal is listed in loan documents as an affiliate of the Eretz Group.

“New York City property values have come all the way back and then some in many sectors from the lows of the recession, making it worth the added cost of defeasance to refinance or sell now,” Mr. McBride told MO.