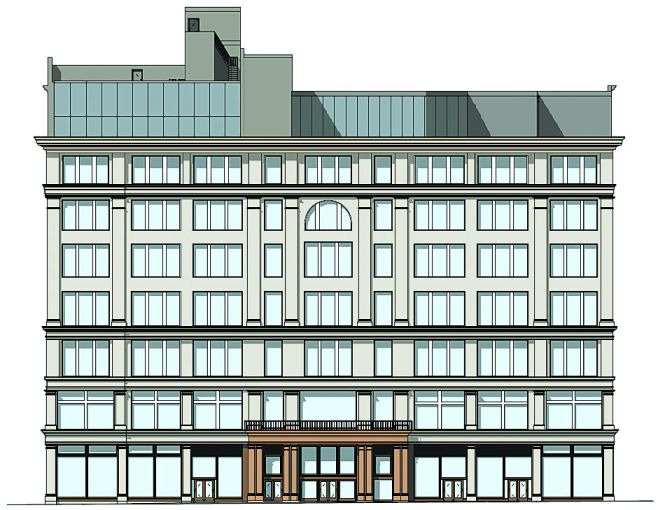 Lowe’s Home Improvement has signed a 15-year lease for a Chelsea flagship store comprised of 36,000 square feet on multi-levels at 635-641 Avenue of the Americas, SL Green Realty Corp. announced this week.

Commercial Observer reported in June that the home improvement and hardware chain was searching for locations around New York City, including at 635-641 Avenue of the Americas between West 19th and West 20th Streets, for an urban concept.

Joe Mastromonaco and David Smookler of the Dartmouth Company represented Lowe’s in the November, while RKF‘s Ariel Schuster, Gary Alterman and Ross Berkowitz acted on behalf of SL Green. Messrs. Mastromonaco and Schuster didn’t respond to requests for comment. A spokeswoman for SL Green declined to cite rents, but said the store is slated to move into the basement, ground floor and second floor in the second quarter of 2015.

In October, CO reported that SL Green was nearing completion of its 12-month, $15 million renovation and recombining of what used to be two separate buildings at 635-641 Avenue of the Americas. That renovation has since been completed, according to a spokeswoman for SL Green.

Lowe’s Companies is a Fortune 100 home improvement company with more than 1,830 stores in the United States, Canada and Mexico. There are two traditional Lowe’s stores in Brooklyn and two in Staten Island. The Mooresville, N.C.-based chain, founded in 1946, had $53.4 billion in sales in fiscal year 2013, according to the company website.