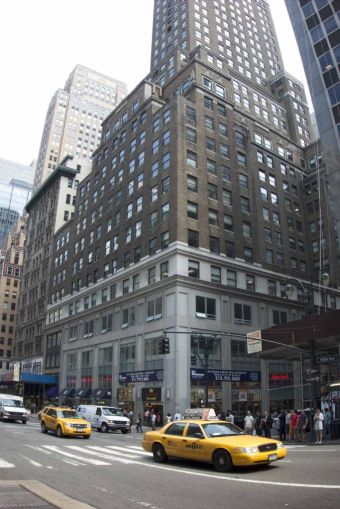 IQPC has renewed its lease at the Moinian Group’s 535 Fifth Avenue for an additional 10 years while expanding its square footage in the building, Commercial Observer has learned.

According to a press release issued by the Moinian Group, the company has secured 28,340 square feet on the entire eighth floor of the property, as well as portions of the ninth and 10th floors.

The asking rent was not immediately available, though last year Commercial Observer reported that the rent at the property averaged in the mid-$50s per square foot.

“After testing the market and exploring alternatives, the tenant decided to renew its lease at the building due to the central location, first-class ownership and the ability to expand into contiguous space,” said Mr. Arkin in prepared remarks.

Update: This story has been edited to include the correct name of the tenant. A press release issued by the Moinian Group indicated the wrong company.