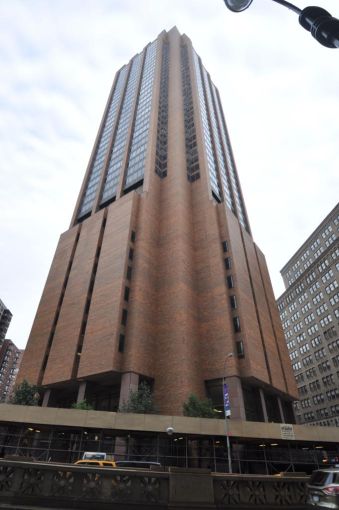 Houghton Mifflin Harcourt, the educational materials and trade publisher, has signed a 12-year lease at the Cohen Brothers Realty Corp.’s 3 Park Avenue, according to The Wall Street Journal, which first reported news of the deal.

Come January 2016, the company will occupy part of the 18th floor and the entire 19th floor of the 42-story property, which is located between East 33rd and East 34th Streets. This spans roughly 35,000 square feet. According to the Journal, asking rents at the property are in the $60s per square foot.

“It was a great opportunity with a terrific landlord to be in a building proximate to its former location where they’ve been for many years,” said Mr. Glassman. “It has great views and a great floor plate.”