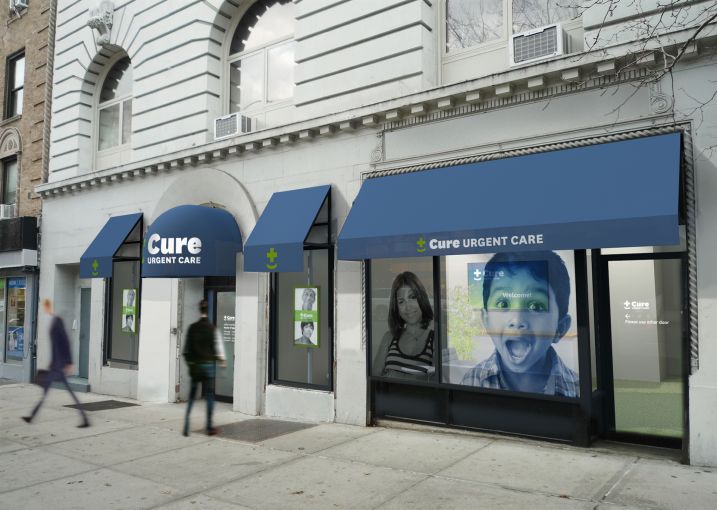 Cure Urgent Care will open the growing chain’s third location next spring at the Monterey apartment building on the Upper East Side, Commercial Observer has learned.

The company, which also offers walk-in clinic care at locations on Long Island and the Upper West Side, signed a 15-year, 2,900-square-foot lease to occupy a ground floor space in the 521-unit rental property that Rubin Schron owns at 175 East 96th Street. The building that’s between Lexington and Third Avenues commanded asking rents of $145 to $150 per square foot, officials at Cure said.

“What we’re really trying to focus on is areas that have a strong sense of community; at that location, it’s really a hub for families,” said Jake Deutsch, a former chief resident at Beth Israel Medical Center who heads Cure. “It’s also close to several major hospitals. We’re hoping to provide some overflow relief to those ER’s.”

Dmitry Levkov of Colliers International represented the tenant in the lease negotiations, while Jay Gilbert of Newmark Grubb Knight Frank negotiated on behalf of the landlord.

Mr. Schron’s Cammeby’s International Group bought the building from the Related Cos. last year for $252 million, according to city property records.

Cure currently operates care centers at 2689 Broadway between West 102nd and 103rd Streets and 241 East Main Street in Huntington, NY, according to its website.

“We are continuing to work with Cure Urgent Care to identify potential spaces in Tribeca, Battery Park, the Financial District, Long Island, and Brooklyn for future locations as they continue to grow and expand throughout New York City,” Mr. Levkov said in a prepared statement.

Update: This story was updated to include a quote from Dmitry Levkov.