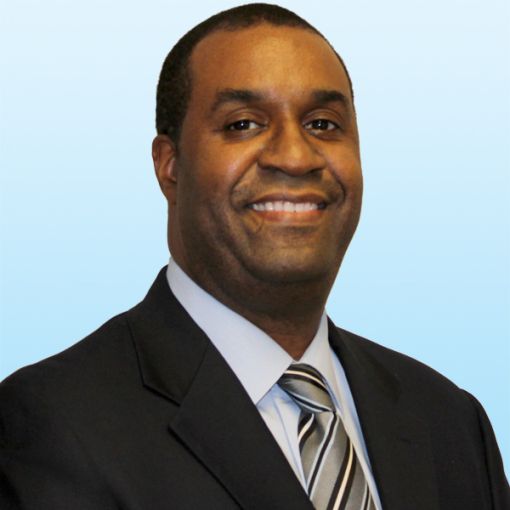 Colliers International added Eric Yarbro to its team as an executive managing director on Dec. 9, Commercial Observer has learned.

Mr. Yarbro, who was previously a senior vice president at CBRE, arranged over $500 million in transactions during his 27 years there, he told CO. The office leasing agent who has represented clients like General Motors, AOL, Eastman Kodak, Prudential Financial, Fifth Third Bank, Western Union, Teachers Village, and Servcorp now joins a new team.

“They have great leadership here,” said Mr. Yarbro of the firm’s U.S. operations president, Craig Robinson, and its eastern region president, Joseph Harbert. “As I heard the story as to what the plan is and the strategy is for the company, it became compatible to my vision and what I had been doing at CB.”

Mr. Yarbro founded a professional association for African-American employees of CBRE during his tenure, growing the organization from 4 to over 400 over the past 10 years, he said. He also helped found the New York chapter of the Real Estate Associate Program, which has provided training and advice to more than 200 women and minority students hoping to enter the industry during his time, he said, noting that Colliers has committed to sponsoring the program in 2015.

“Entrepreneurial in his outlook, Eric is an expert deal-maker and collaborative specialist who is valued by his clients for his innovation, integrity, and ability to successfully plan, execute, and manage short- and long-term strategies across a wide and complex range of real estate requirements,” Mr. Harbert said in a prepared statement. “Eric also elevates those around him both through his daily interactions with clients and colleagues and his active role in advancing opportunities for minorities.”