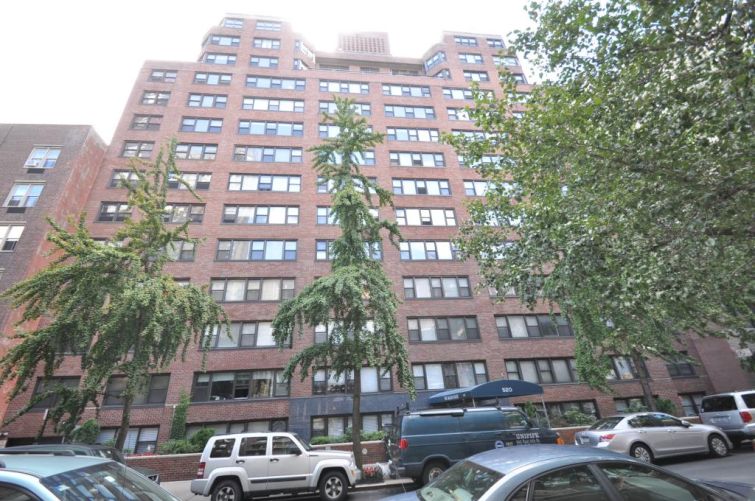 The $170 million loan on a 312-unit portfolio of Manhattan rental apartments owned by the Parkoff Organization has gone into special servicing due to “imminent monetary default,” according to an email from Fitch Ratings.

Morgan Stanley originated the full-term, interest-only loan—now in the hands of CWCapital Asset Management—in March 2007. The loan, which is due to mature in April 2017, had been on the servicer’s watchlist prior to the transfer, according to Fitch.

The Parkoff Portfolio consists of six multifamily properties in Manhattan’s Lenox Hill and Upper East Side neighborhoods and represents 10.3 percent of the total loan pool from Morgan Stanley Capital Trust, which trades as MSCI 2007-HQ12.

The Parkoff Organization, based in Great Neck, N.Y., acquired the six rental buildings, including a 102-unit property at 30 East End Avenue and a 53-unit building at 25 East 67th Street, in 2007.

The debt was underwritten using “stabilized” net operating income based on projections of year-five levels, according to the loan documents. The “pro-forma underwritten” debt service coverage ratio was 1.57x while the “true as-is DSCR” was 0.97x, a Trepp analysis shows.

The debt was split into A-Note and B-Note tranches prior to securitization. The B note is a $30 million subordinate loan that was not securitized in the MSCI 2007-HQ12 deal, according to data from Trepp.

Fitch previously downgraded 15 classes of the MSCI 2007-HQ12 loan in March 2012, due to performance deterioration, and later upgraded two of the loan’s classes in February 2014.

“Although it hasn’t officially defaulted, Parkoff looks like it will join the Riverton and StuyTown as another pro-forma Manhattan apartment loan getting into trouble,” Trepp Research Analyst Joe McBride told Mortgage Observer. “Despite a hot real estate market in New York City, the Parkoff Portfolio was never able to attain the income it was projecting at origination.”

A representative for the Parkoff Organization was not immediately available for comment.