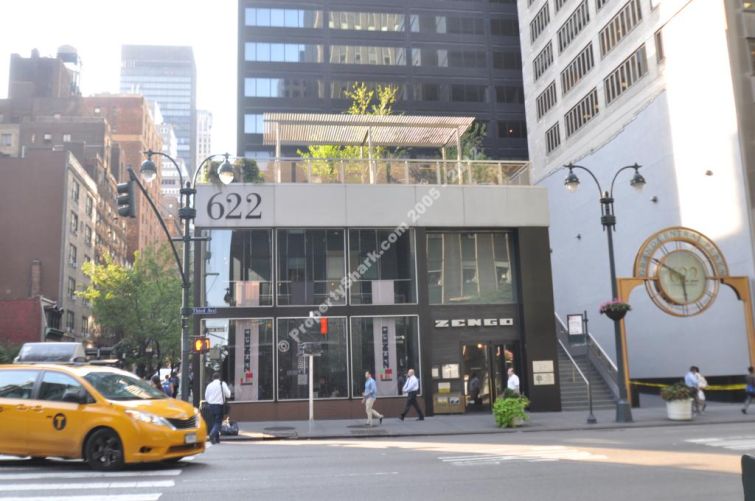 The company recently signed a 10-year lease renewal for 30,000 square feet that it occupies on the entire 39th floor and a portion of the 37th floor at the building located between East 40th and East 41st Streets.

“We’re delighted that this prestigious online company has chosen to maintain their New York headquarters at 622 Third Avenue,” said Charles S. Cohen of Cohen Brothers Realty Corporation, who owns the building, in prepared remarks. “It speaks volumes about the growing popularity of the Third Avenue corridor as a destination for tech firms.”

Scopa CRE did not immediately return a request for comment.

Built in 1974, the property at 622 Third Avenue is a 39-story, 1-million-square-foot Class A tower. Other tenants in the building include Hill Holiday, Erwin Penland, MRM Casanova, Draft & Draft and Sterling National Bank.