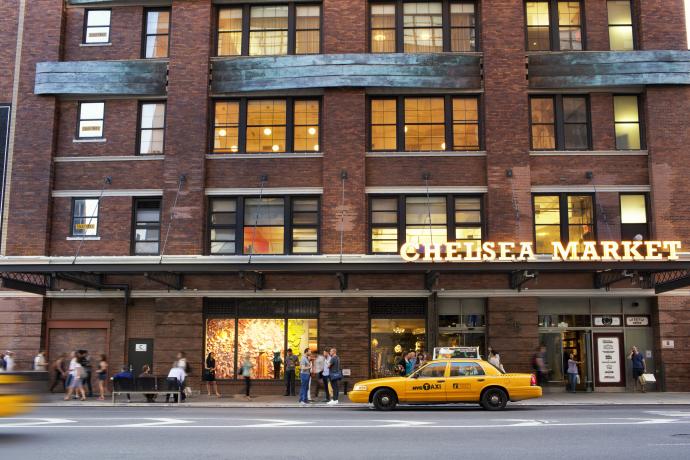 MLB Advanced Media, which oversees MLB.com and is based on the fifth floor at 75 Ninth Avenue, has added 35,000 square feet on the second floor, bringing its total square footage in Chelsea Market to 150,000, a source with intimate knowledge of the deal said.

MLB is likely to assume the new space in the mid-summer next year. Sources said the taking rent in the building is around $80 per square foot. The baseball company’s lease now expires in 2022.

David Falk and Nick Berger of Newmark Grubb Knight Frank were the lone brokers in the deal. They declined to comment.

The 1.2-million-square-foot Chelsea Market between West 15th and West 16th Streets is home to Google, Food Network and NY1. 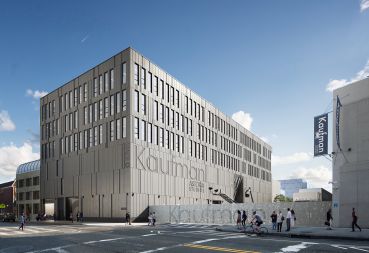