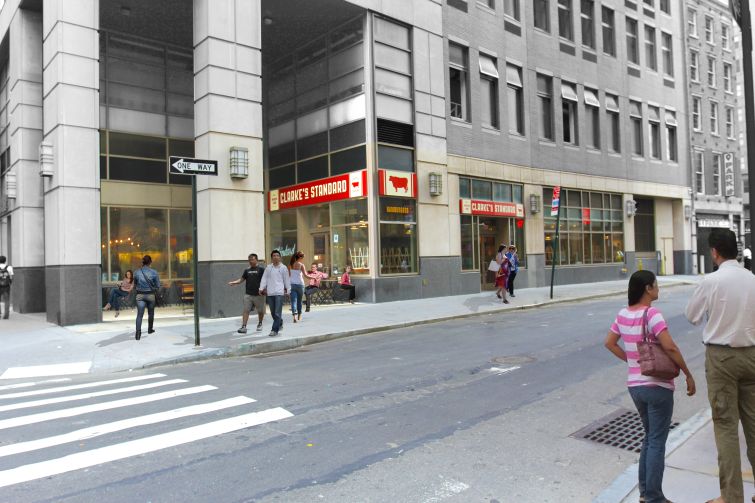 Juice Generation, which has 12 locations in Manhattan and Brooklyn, is taking 1,683 square feet at the base of one of TF Cornerstone‘s two luxury residential buildings collectively known as 2 Gold Street, Winick Realty Group announced. The asking rent was $200 per square foot, as Commercial Observer previously reported, and the lease is for 10 years. Juice Generation is slated to open in early 2015.

The juice shop joins Tres Carnes, which occupies 1,670 square feet in the 51-story, 839-unit rental building between Gold and Pearl Streets, as well as Fields Good Chicken, which leases 1,325 square feet there

“Maiden Lane is teeming with dining options, but there was still an unmet need for a health-oriented juice concept like Juice Generation,” Mr. Baker said in a prepared statement.

Mr. Gonzalez added: “They will be a great complement to Soul Cycle, which is opening on the second floor of 101 Maiden Lane [this month].”