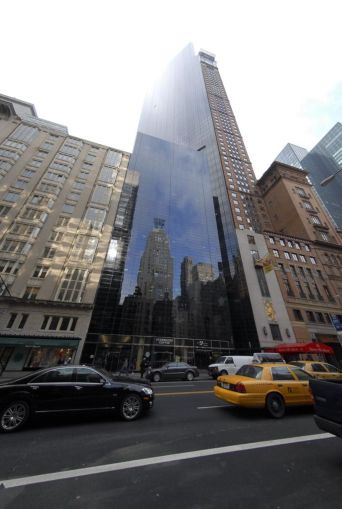 “The layout of the floor, plus the proximity to their offices at 9 West 57th Street” attracted the tenants to the new space, which carried asking rents of $65 per square foot, Mr. Berkey told Commercial Observer.

Mr. Berkey, his L&L colleague Andrew Wiener and Paul Milunec of CBRE represented the landlord in the transaction, while Alexander Chudnoff and Steven Rotter of JLL negotiated on behalf of the tenant.

The property between Avenue of the Americas and Seventh Avenue represents part of the 6 million square feet of commercial assets L&L has acquired since David Levinson and Robert Lapidus started the company in 2000, its website says.

Officials at JLL didn’t immediately respond to a request for comment.