Google Expands Along Manhattan’s West Side 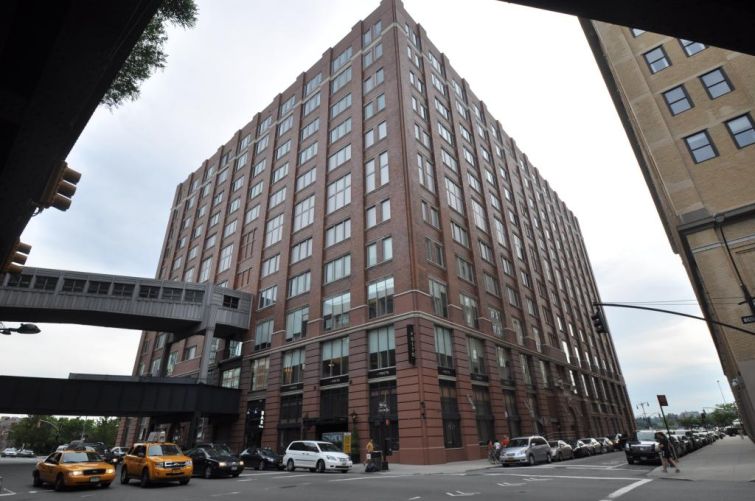 Internet behemoth Google, which already has a sizable presence in Manhattan’s Chelsea neighborhood at its New York headquarters, recently signed a 180,000-square-foot lease at 85 10th Avenue.

First reported by The Wall Street Journal, Google’s new space used to be a Nabisco cookie factory. The property, owned by Vornado Realty Trust and the Related Companies, is near the West Side Highway and the High Line.

According to the Journal, Google will continue to grow into the space, having agreed to almost double the size of its office once the federal government’s current lease in the building expires next year.

Neither Related nor Vornado immediately responded to requests for comments.