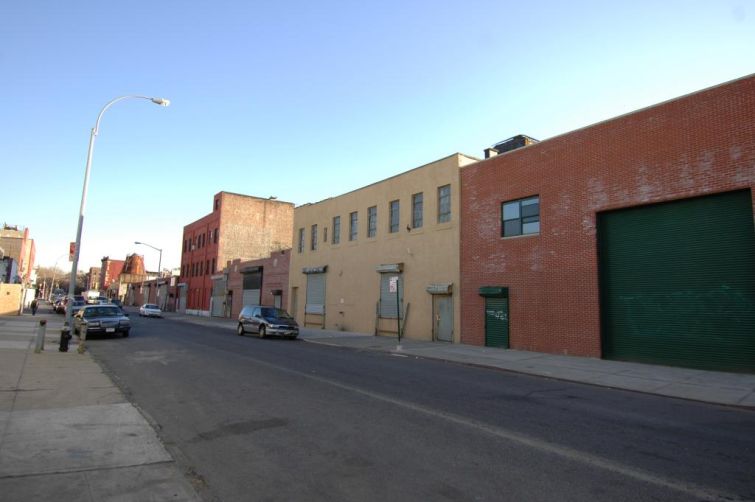 Two fitness centers have agreed to grow their footprint on Degraw Street in Gowanus, Brooklyn through ten-year leases in former warehouses owned by the same landlord, officials with Kalmon Dolgin Affiliates said this week.

“They’re both homegrown businesses that started in Brooklyn; they’re both expanding and doing really well,” she said, noting the recent opening of the Brooklyn Boulders climbing gym elsewhere on the corridor between Third and Fourth Avenues. “That block is really changing.”

The landlord signed the tenants at a rate of $35 per square foot after asking $36 per square foot, according to Crain’s New York Business, which first reported the leases. The property owner was asking in the teens per square foot just last year, the publication reported.