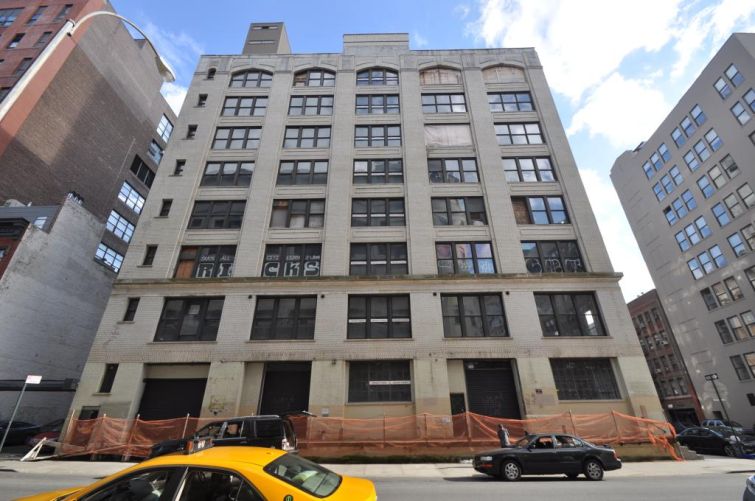 Criterion Real Estate Capital sold the 13-story commercial property to Brack Capital Real Estate for $105 million after acquiring it out of bankruptcy for $75 million in March—netting a $30 million profit in less than a year, according to public documents. Crain’s New York Business first reported the news of the flip in August.

The 106,400-square-foot building and its adjacent parking lot were set to be redeveloped into a 55-unit residential building, a six-story loft building and five townhouses, before the project fell into foreclosure during the recession.

Criterion, an investment firm based in New York, bought 627 Greenwich Street from the Royal Bank of Scotland, which held more than $100 million of debt on the two properties.

“It is extremely rare to find a vacant building of this size in the West Village,” Issac Hera, chief executive officer of Brack Capital Real Estate USA, said in a prepared statement earlier this month.

“Having a vacant building gives BCRE the ultimate freedom to introduce any program and bring perfection to any design,” he added.