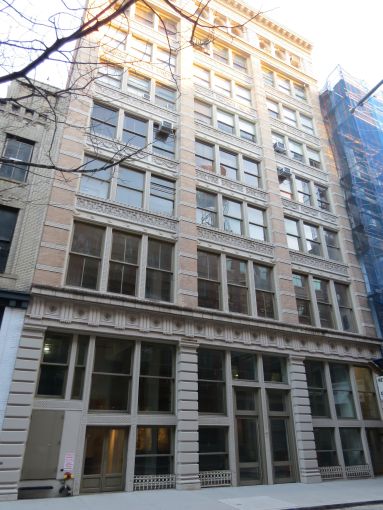 The company, which is run by hedge fund manager Philip A. Falcone and is an affiliate of the hedge fund Harbinger Capital Partners, took 6,000 square feet on the third floor of Zar Property‘s 64 Wooster Street between Broome and Spring Streets, according to sources with knowledge of the deal.

Harbinger signed the lease for one of its companies. It is for 10 years and the asking rent was $79 per square foot, the sources said.

Other tenants in the 56,000-square-foot (including a 7,000-square-foot basement), eight-story building are fashion photographer Steven Meisel and Glasgow Caledonian University, one of the largest universities in Scotland.

The space was the last remaining one available in the building, according to CoStar.