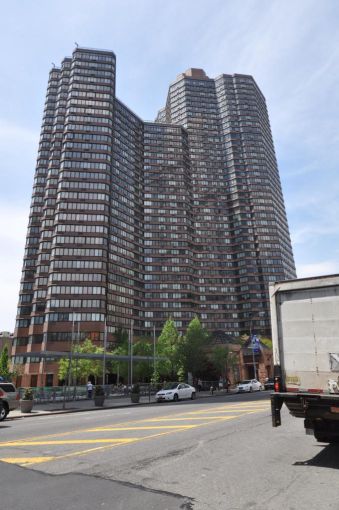 The seven-year interest-only loan carries a rate below 3.5 percent and replaces existing securitized debt on the property that is nearing maturity, Silverstein Properties Chief Executive Officer Marty Burger said. Ackman-Ziff served as a broker on the transaction.

Alan Wiener, group head of Wells Fargo Multifamily Capital and former chief executive officer of APF, came over to Wells Fargo through the acquisition, and maintained a relationship with Silverstein Properties over the years.

The tower, which is 99 percent leased according to a Silverstein Properties spokesperson, contains a courtyard, roof deck, gym, and a glass-enclosed 25-yard pool—one of the largest in a New York City residential building.