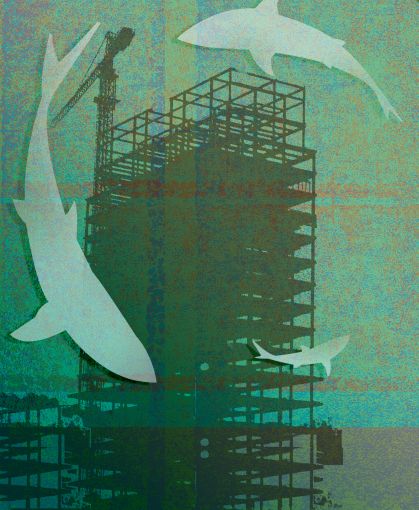 Rising mezzanine and preferred equity prices, combined with ever-higher land and real estate prices in New York are causing more borrowers and sellers to rethink deals, according to Kramer Levin Partner Jay Neveloff. In some cases that simply means reevaluating their approach to financing acquisitions and developments, while for other buyers and sellers it means “second thoughts” about closing a deal, he said.

“Over the past two to three months a growing number of people have started to reconsider transactions due to pricing issues,” Mr. Neveloff told Mortgage Observer. “The pricing for mezzanine debt has continued to increase steadily. That’s a result of supply and demand and it’s also result of borrowers seeking greater leverage in transactions.”

In the past year, the purchase price for New York real estate has increased dramatically in almost every sector, especially land and construction costs and acquisition costs for existing retail, apartment and hotel properties. Land prices in Manhattan alone have increased more than 40 percent in the past year, according to data from the commercial real estate brokerage firm Avison Young.

As a result, the dilemma for borrowers is finding the cheapest and most efficient way to complete the capital stack. With banks and other traditional lenders typically willing to finance between 60 and 70 percent of a total development or acquisition, if not less, sponsors are left with somewhat limited options on how to finance the rest—equity, preferred equity, mezzanine debt or EB-5 funding, in most cases.

“You could make the same argument that developers are undercapitalized,” Mr. Levine added.

There are still plenty of deals getting done, according to Mr. Neveloff, but there are new complexities, he noted. “It’s not a gold rush anymore,” the real estate attorney told MO. “It’s people looking hard at deals, looking hard at projections and analyses and making more careful decisions.”