Law Firm Relocates to 1251 Avenue of the Americas 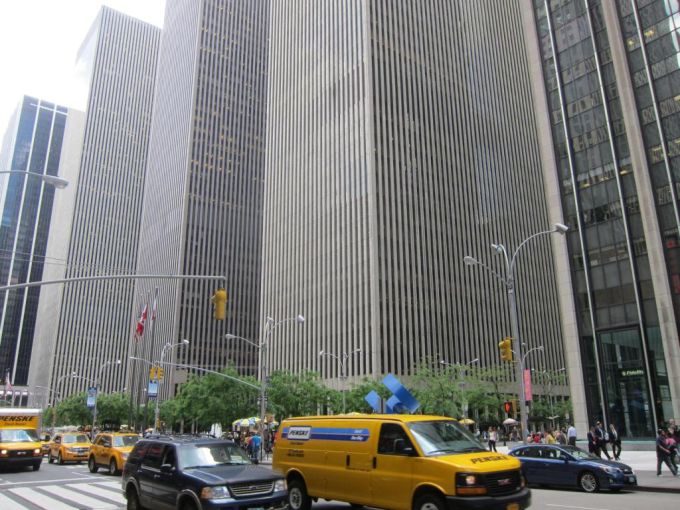 Davis Wright Tremaine, a national business and litigation law firm, is relocating its New York City offices nearby its current digs on the 27th floor at 1633 Broadway.

The firm is taking 42,000 square feet for the entire 21st floor at Japan-based Mitsui Fudosan’s 1251 Avenue of the Americas between 49th and 50th Streets, The Real Deal reported. Its current office is between 50th and 51st Streets.

Asking rents in the 54-story, 2.3-million-square-foot tower, once considered the headquarters of Exxon, range from the low $100s per square foot at the top of the skyscraper to $85 per square foot on lower floors, according to David Falk of Newmark Grubb Knight Frank, the building’s broker. With the law firm lease, the building still has five floors available for rent. The upper floor plates are 100 yards long and are column-free.