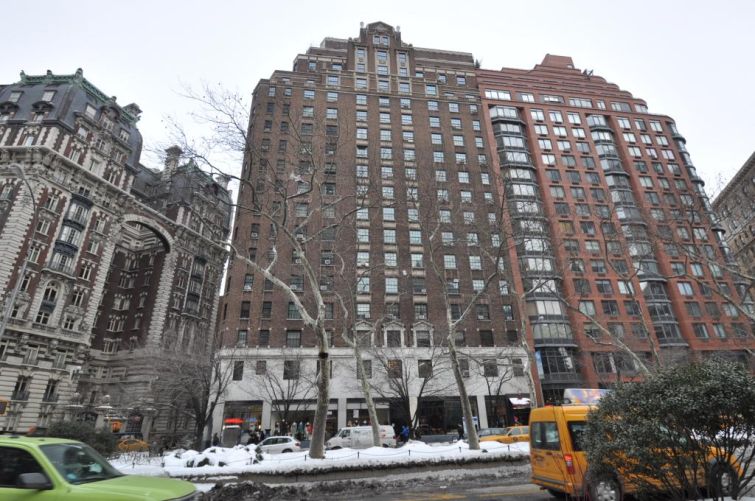 Fast-casual chain Just Salad is opening its 16th location with its first Upper West Side eatery, Commercial Observer has learned.

“Just Salad had been looking to open on the Upper West Side for a long time,” said Charles Rapuano of Winick Realty Group in a prepared statement. “This location was perfect for them with the foot traffic from the 72nd Street subway station, the commercial activity in the area and the health-conscious residential population that frequents the nearby yoga studios, Equinox and Soul Cycle locations.”

Mr. Rapuano represented Just Salad in the transaction, which was at 2056 Broadway between 70th and 71st Streets, while Winick’s Steven E. Baker represented the landlord, The Brodsky Organization.

Yapple Yogurt previously occupied the space, which includes 900 square feet on the ground floor and 1,800 square feet in the basement for storage, plus 30 feet of frontage on Broadway. The asking rent was $25,000 per month and the lease is for between 10 and 15 years.

Just Salad is expected to open at 2056 Broadway in late fall.