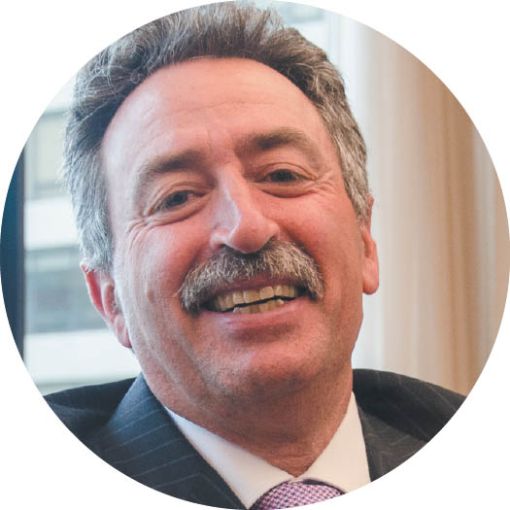 So-called bad boy guarantees have recently created headaches for borrowers when CMBS loans go bad, industry experts told Mortgage Observer. A number of recent cases across the nation have interpreted the guarantees, which prohibit certain borrower activity, like “indebtedness,” and “insolvency,” to mean that the principals of a borrowing entity are personally liable for losses in the event of default—a shocking development for CMBS borrowers and lenders alike.

It began with a 2011 case, Wells Fargo vs. Cherryland Mall, which rose to the highest court in Michigan. A provision that the borrower would “not become insolvent” was found to constitute a personal guarantee by the principal of the development company, which had defaulted on a CMBS loan, said Sam Lee of Duval & Stachenfeld. “It created a ripple effect,” in the industry, he said, because that “innocuous phrase,” one type of bad boy clause, was boilerplate in many CMBS loan documents at the time. (The ruling by the Michigan court was actually later overturned by the state legislature, in an unprecedented move).

The Michigan ruling “meant, in effect, that a non-recourse loan—a loan that is asset-based, where you’re only looking at the property—all of the sudden became a recourse loan,” said Jonathan Mechanic, head of real estate at Fried, Frank, Harris, Shriver & Jacobson. Cherryland was followed by a similar case in Georgia, in 2012, where the court followed the Cherryland court’s precedent (and Wells Fargo was also the plaintiff), and later by CP III Rincon Towers vs. Richard Cohen, filed this year in New York’s Southern District.

Many in the industry agree that the Cherryland case was not in line with industry expectations, or with the intentions of borrowers when they signed. In fact, the court did not look at intention in Cherryland, said Janice Mac Avoy, a partner in Fried Frank’s real estate group.

Even lenders do not universally want the guarantees interpreted this way, a source told MO, because they could discourage borrowers from from taking out CMBS loans in the future. (Bad boy guarantees have largely been removed from loan documents now, that attorney said, though legacy CMBS can continue to spur suits for the next couple of years).

In the Rincon case, a fund named Carmel Partners bought the debt after Bear Stearns went belly up, said Ms. Mac Avoy, who represented borrower Mr. Cohen. Carmel argued that clauses prohibiting “unpermitted” indebtedness and transfers had triggered full recourse when the borrower was slapped with a mechanic’s lien. Carmel sought to take control of the property, a San Francisco condominium conversion, by way of a non-judicial foreclosure. But the fact that in draft documents with the original lender the borrower deleted a clause that would have triggered loss recourse in the event of a mechanic’s lien supported Mr. Cohen’s argument this instance should not now trigger full recourse, and the court found in favor of Mr. Cohen.

Carmel is appealing, however, and, if successful, the outcome would alarm many CMBS borrowers, sources said. It would also potentially open the door for a bevy of litigation, since so many CMBS loans would fall under the same New York jurisdiction.

The industry is keeping a watchful eye on the case.

“Some people are outraged that [bad boy clauses] are getting enforced,” said Chris Delson, a partner in the real estate group at Morrison & Foerster.

And the Georgia and Cherryland rulings run contrary to industry understanding of CMBS loans and their risks, Ms. Mac Avoy asserted. “The issuer is saying ‘we are not making individual credit decisions,’” when originating a CMBS loan, she said. Rather, they are lending based on property fundamentals.

Still, many believe the courts in New York will take the side of CMBS borrowers. Such a ruling would be in line with the sentiment of past, similar cases brought and decided here, sources said. (The Rincon appeal should be decided early next year, Ms. Mac Avoy said).

“We had a case at 610 Lexington Avenue about a year and a half ago where a lender tried to take the position that [the loan] was recourse,” said Mr. Mechanic. “The court sided with us and said, ‘no, that doesn’t make sense.’”