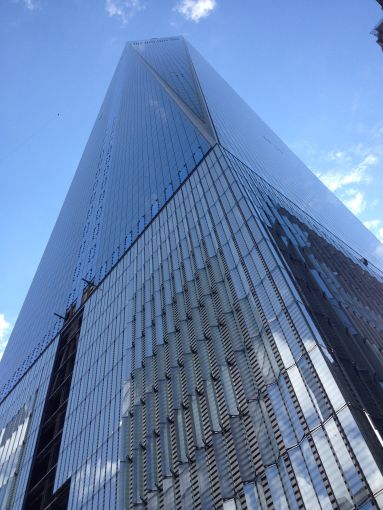 Servcorp, a global provider of equipped executive offices and virtual office space, has signed a 15-year lease for 34,775 square feet on the 85th floor at 1 World Trade Center. The lease marks the fourth Manhattan location for the Australia-based company. Servcorp represented itself in yesterday’s transaction and The Durst Organization‘s Robert Becker represented Durst, according to the New York Post, which first reported the deal.

Featuring boardrooms, private offices and private workstations, Servcorp’s 1 World Trade Center location will open in the first quarter of next year, Durst and The Port Authority of New York and New Jersey said in a release. The Port Authority developed the 1,776-square-foot tall, 3-million-square-foot office building and Durst operates and leases it.

The building  is now 57.5 percent leased and will open toward the end of the year as Condé Nast begins to move personnel into the building.

Other tenants include ad agency KiDS Creative with 34,775 square feet, the U.S. General Services Administration with 272,995 square feet. Also, Legends Hospitality Group took 4,759 square feet on the 45th floor to house its team developing the One World Observatory on the building’s 101st and 102nd floors, as Commercial Observer previously reported. Legends Hospitality is a division of Legends, the sports and entertainment company. Also, London-based asset management and investment advisory company BMB Group will relocate its U.S. offices from 7 World Trade Center to 2,191 square feet on the 46th floor at 1 World Trade Center.

Asking rents for floors above the 64th floor are in the $75- to $100-per-foot range, a Durst spokesman said.