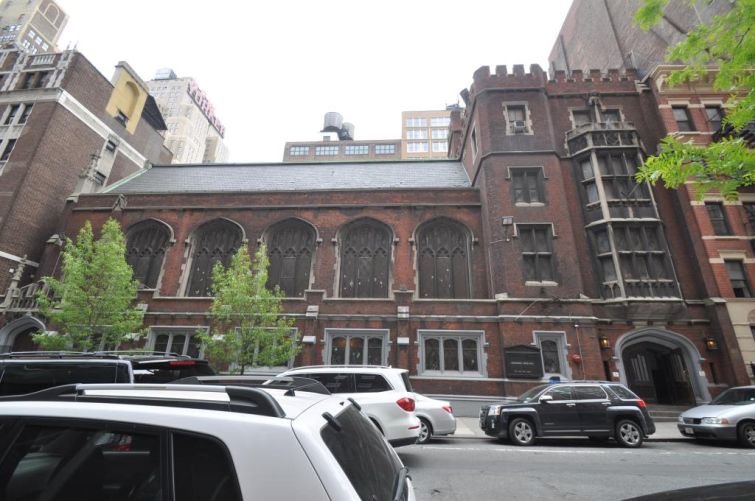 338 West 36th Street prior to its redevelopment into a hotel. Photo: PropertyShark

Developer Sam Chang‘s McSam Hotel Group has picked up 334 West 36th Street from the Postgraduate Center for Mental Health for $50.8 million. Mr. Chang said he doesn’t know yet whether he plans to erect a hotel or residential rental building at the site.

The sale of the property, which is between Eighth and Ninth Avenues, closed on Aug. 6 and appeared in property records today. Mr. Chang said Postgraduate Center for Mental Health, which provides mental health treatment, housing, job training and placement as well as case management services, retains the right to occupy the premises until next year.

Mr. Chang is no stranger to this area, having developed 10 hotels between 36th and 40th Streets and Eighth and Ninth Avenues.

“Most hotels in the area do pretty well,” he said.

At 326 West 37th Street, McSam has just started construction of a Hilton Garden with 250 rooms. Commercial Observer previously reported that the company secured a roughly $25 million bridge loan to fund the acquisition of that development site.

And the company topped out today on the Holiday Inn project at 585-587 Eighth Avenue near 39th Street, Mr. Chang said.