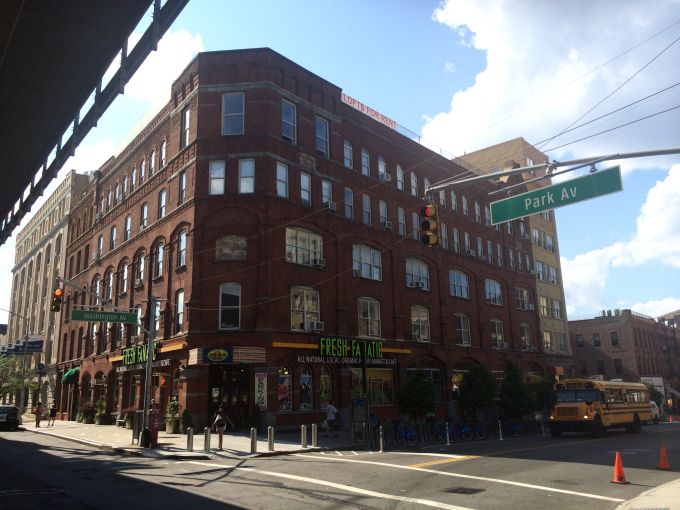 HK Organization and Brickman have paid $68 million for the iconic Chocolate Factory Lofts in the Clinton Hill section of Brooklyn. The deal at 275 Park Avenue, which closed this Tuesday, was done in affiliation with private investor Jo-Ann Obergfell.

“We just like the site for the location,” said Harry Kotowitz, a founder and principal at HK. “We believe very much in the Tech Triangle and the Navy Yard. We see an upside in the neighborhood long term.”

The Chocolate Factory is comprised of seven contiguous buildings with 123 loft apartments and parking. The Romanesque Revival building has more than 25,000 square feet of retail along Park, Washington and Waverly Avenues and includes the neighborhood’s only organic market, Fresh Fanatic.

The buyers assumed the $35 million Freddie Mac loan provided by Berkadia Commercial Mortgage on the property from the previous owner, property records indicate.

Stephen Steiner of Stratus Capital Advisors, who marketed the property and negotiated the deal directly with the buyers, said the building got its Chocolate Factory name because starting in the early 20th century successive chocolate manufacturers occupied the building. It was converted in 2002 into a mixed-use building with loft-style apartments under the J-51 tax exemption and abatement program for residential renovation or conversion to multiple-dwelling buildings.

Update: This story was edited to include comments from Stephen Steiner of Stratus Capital Advisors.