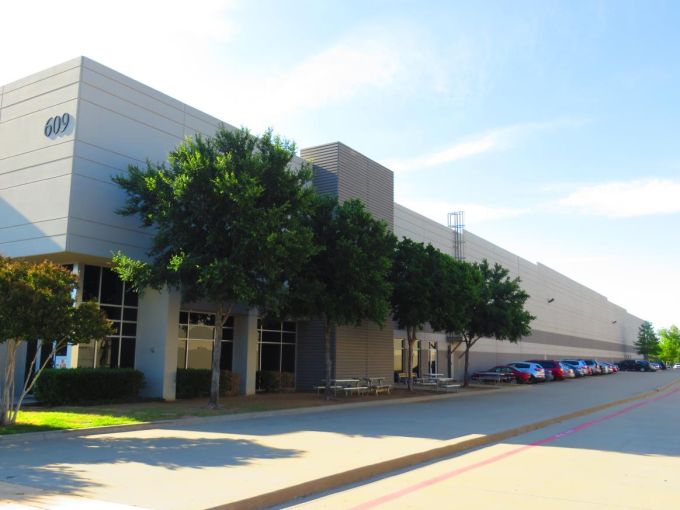 A $175 million fixed rate loan was secured by HFF on behalf of Lion Industrial Trust, a fund managed by Clarion Partners, Mortgage Observer has learned. The loan term is 10 years, according to HFF Senior Managing Director John Rose, who led the team representing the borrower.

The fund will use the loan, provided by retirement fund TIAA-CREF, to refinance a 4.99 million-square-foot industrial property portfolio, which is just over 94 percent leased, the statement said.

TIAA-CREF was the original lender as well, Mr. Rose said.

Two of the portfolio’s seven properties are located in San Bernardino, California, while four are in the Dallas, Texas metropolitan area and one is in Southaven, Mississippi, the release said.

In the Dallas area industrial market “positive indices persist,” with vacancy rates decreasing further in the second quarter of 2014, according to a recent market report from CBRE. On the opposite end of the spectrum, the same market segment in San Bernardino has been largely on the decline since 2008, with modest improvement over the last year or so, according to LoopNet data.

Clarion Partners currently has $30.5 billion in assets under management, according to the international investment manager’s website.